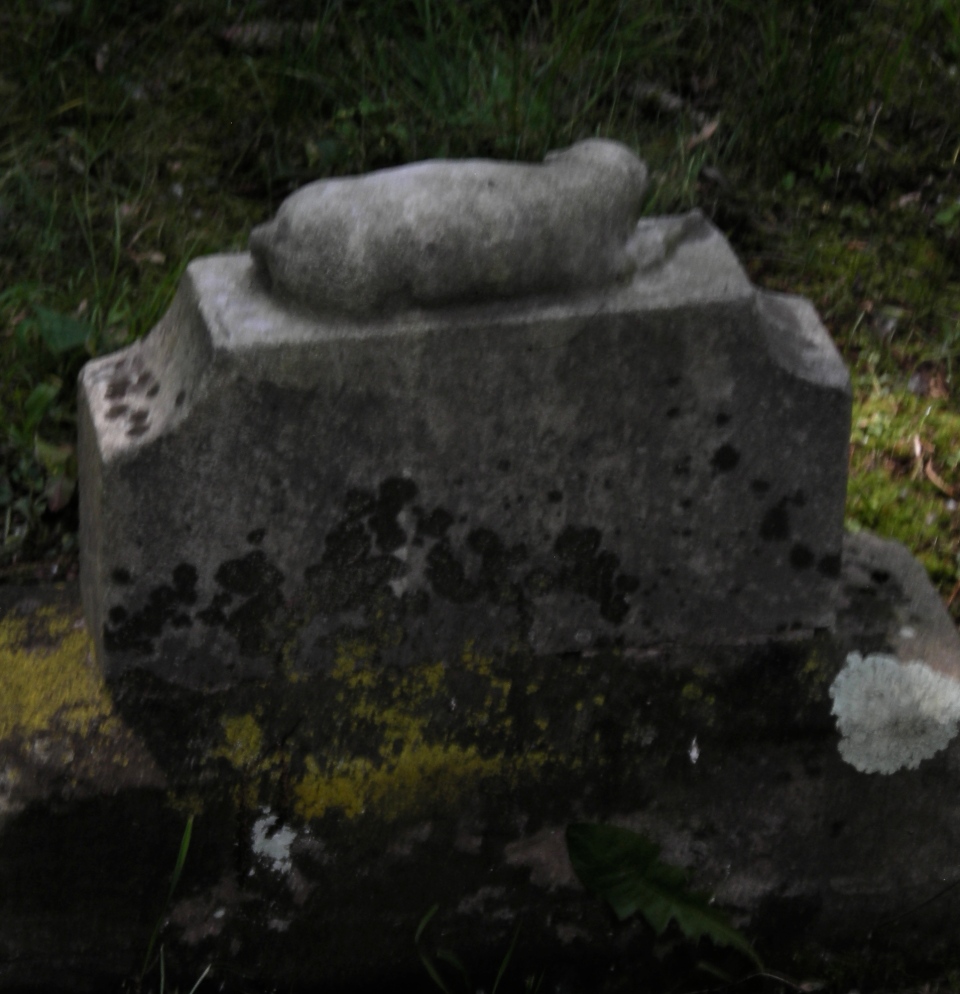 We all start carrying things with us as children. It’s like we have this bag we haul along with us all our lives, filling it up with all kinds of stuff – bright and glorious and stained and ugly. Most of those ugly things aren’t really important, just something we remember as a mistake, or when someone hurt us – the kind of life experiences that we look back on and laugh, perhaps feel embarrassed, or maybe regret, but they tend to lose weight and power to affect us as the years pass. But some of those items grow heavier with time. Some of them are poison.

Accidents happen. They really do.
– Accidents where people die, killed without intention, but they are still just as dead. A woman is killed because her son, in the next room, is momentarily careless with a gun.
– Accidents where a bit of joking around doesn’t kill, but someone suffers. Students in a chemistry lab are goofing off, acid is splashed in a young woman’s face and disfigures her for life.
– Accidents where no one is at fault, but someone shoulders the blame. A child’s hot drink is a little too close to the edge of a table, and a toddler reaches up and spills it on himself.

My friend’s parents looked at me differently after that day. Could they trust me? Would I try to hurt their child? I don’t know what they were thinking, but it showed on their faces. I began to be afraid. I began to hurt myself.

My brother did not die. He came home from the hospital, skin dyed black by silver nitrate treatments. I was not allowed to touch him. People said that maybe I had tried to hurt him. Maybe I would try again. I became bad, tainted, somehow. After all, my brother would have sensitive skin for the rest of his life, and this was because of me.

I grew afraid to touch a baby. I was afraid I would do something wrong. I never had liked baby dolls, so I was unnatural. Not normal. Even as a teenager, then as a young adult, I did not want to hold or touch a baby. I still don’t. I never will.

All that time, no one ever told me this was not my fault. If they did, other things they said outweighed the sincerity of that reassurance. Maybe people still thought I had purposely hurt my brother. Maybe they forgot, or thought it was over and didn’t matter. The volume of the reassurance was never loud enough to drown out my brother’s screams, or the other things said in the awfulness of the moment.

They make horror movies about children like me – the beautiful child, somehow a little “off”. Pets go missing, and then other children. Suspicions are raised, but nothing can be proved. Years pass. There are strings of unsolved murders, odd ritual dismemberment, tortures – you know the story. I never did any of those things, but I guess I could have. I fit the profile.

Get over it. Get over yourself. No one blames you. It was an accident. Life isn’t fair. You let one little thing dictate the course of your life. Don’t be stupid. Stop using this as an excuse to feel sorry for yourself. Everyone has bad things happen to them.

How casually people reproduce. How casually they allow little children to hold a newborn. Not me, no. I might drop them, I might hurt them. The only children I really remember holding with any level of comfort were the babies I was assigned during my nursing school pediatric clinical rotation.

Childhood is full of traumas. Some childhoods are nightmares of abuse, war, starvation, poverty, disease, disaster. Other children are blessed by better circumstances. Either way, accidents happen. Sometimes no one is at fault, but someone shoulders the blame, and they carry it. People say things they don’t really mean. People forget and move on. They don’t notice the ugly weight on another person’s back, because they can’t imagine why someone would carry such a thing.

I want to go back in time and push that cup of tea back to the middle of the table where my little brother could never reach it. If I could do that, I would not even have the mundane memory of how he tried to get that cup because he wanted something his big sister had. He still would have cried and screamed then, but only because that’s what toddlers do when they don’t get their way. I would have been no worse than any other child. Even though I was no worse than any other child.

That day is always with me, how he stood on tip-toe in his stretchy terrycloth one piece outfit, the kind with nonskid footies, how his head tipped back as he pulled up as close as he could to the kitchen table, how he reached impossibly far for that cup of steeping tea, how I was too far away to stop him, how his fingers caught the cup, how the tea poured across the table and down onto his neck and shoulders, how he paused for a moment before he started to scream, how my mom carried him into the bathroom, how his skin peeled away when she tried to get him out of the onesie.

Even though he lived, there is a day I killed my brother. Even though it was not my fault, it somehow became my fault. There is nothing I can do, no amount of sorry from anyone makes a bit of difference to something held so long it bends the bones. Maybe someone reading this will realize they need to tell someone THIS BAD THING THAT HAPPENED WAS NOT YOUR FAULT, and they will say it and do things that prove it over and over until the message replaces the burden. Life is unfair enough, our deserved burdens heavy enough. Help someone make more room to carry good things with them on their journey through life. The poison taints everything.